Jack has some great little buddies, but we anticipate one of these is going to be a lifelong bestie, and that’s Rhett.  Little Rhett has had an inspiring first year of his life and he invited lots of his friends to help celebrate at the park.  Along with those two there’s also not-so-little Remmington who we think will be part of the three amigos as they grow up, since they’re each a respective 8 months apart.  It’s also helpful that Rhett, Jack, and Remmington’s Mommys all really like gossip, wine, talking boys, and blogs. Jack shockingly was hesitant with his cupcake but after poking it a round a little he remembered just how much he loves those things. 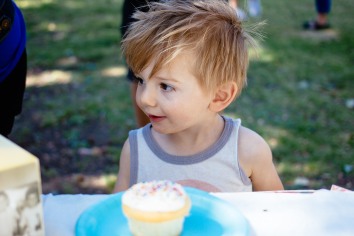 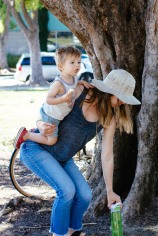 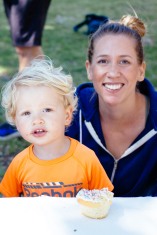 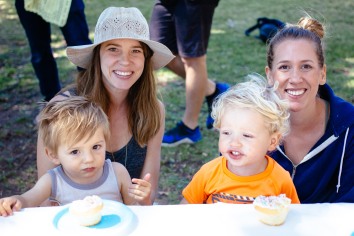 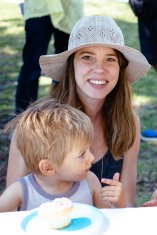 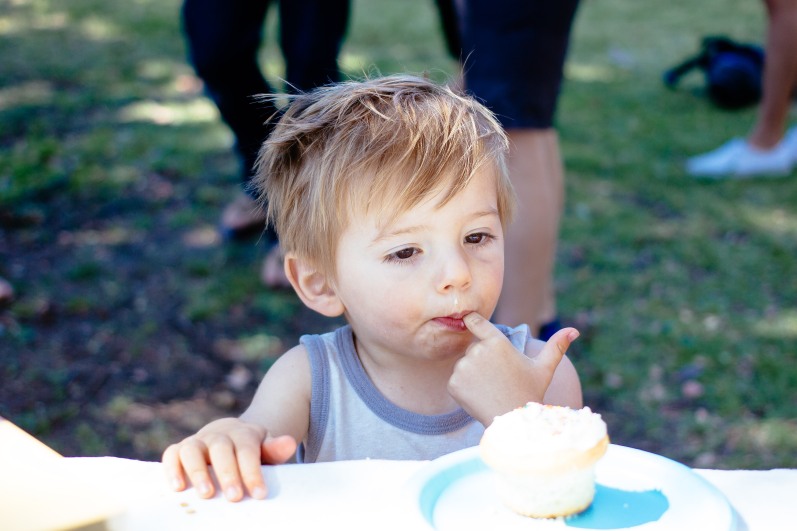 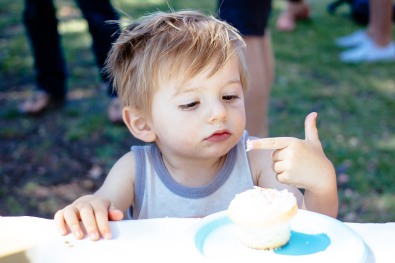 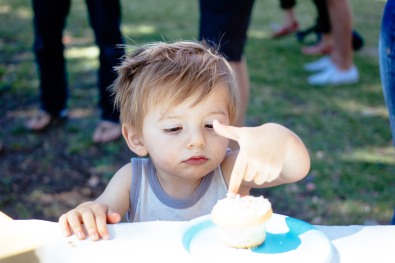 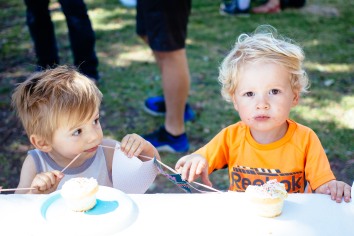 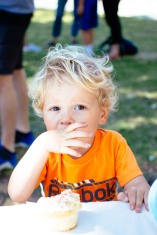 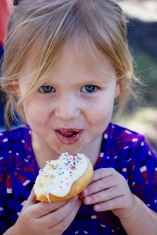 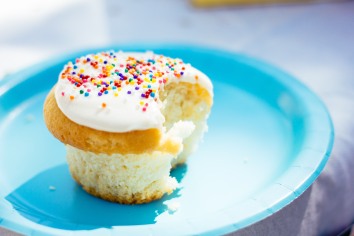 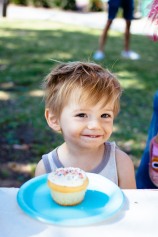 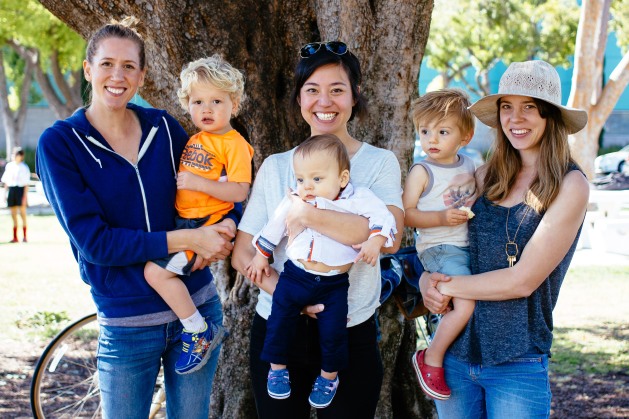 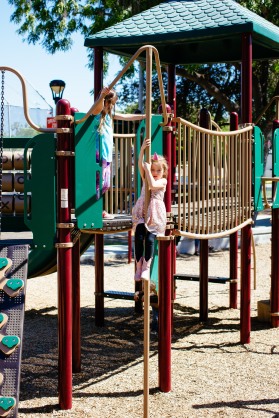 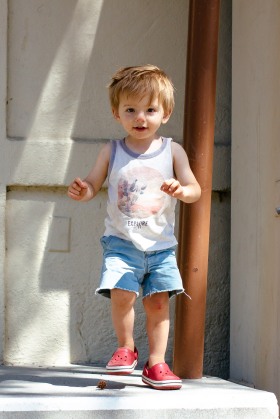